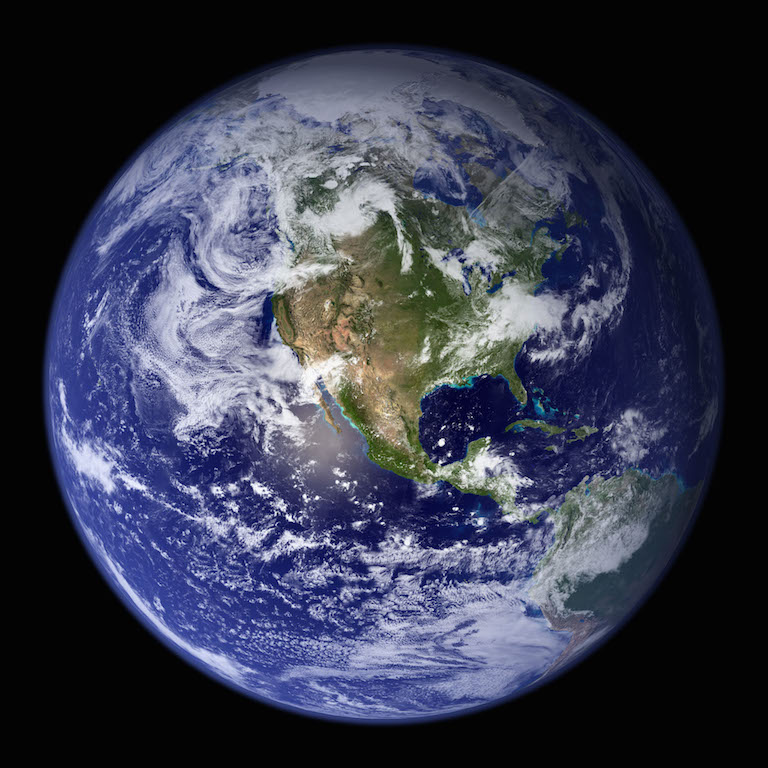 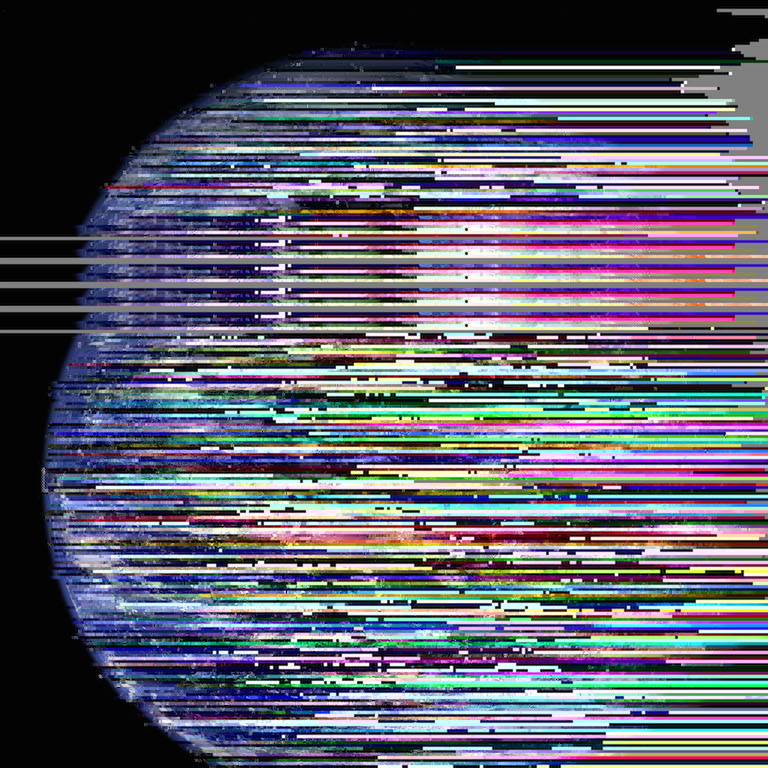 Wikipedia says "Glitch art is the aestheticization of digital or analog errors such as artifacts and other "bugs", by either corrupting digital code/data (databending) or by physically manipulating electronic devices (for example by circuit bending)".

Many keywords in such a short sentence.

In a generational way, I consider myself a product of the new digital era.
I was born in 1984. While I grew up, technology grew up with me, especially the Internet and the infinite possibilities of having everything within the reach of a few clicks. I grew up in Argentina, a country that never had any kind of media piracy restrictions. I remember having the possibility to download absolutely everything I ever wanted, or buy it at the fair in the nearest square. What it is politically incorrect for some people, country or part of the society, for me was the entrance to a bigger and unrestricted digital world of knowledge that I could not have ever imagined. This state of digital overdose was an essential point in my life as I was able to loose respect for the software.

In those early years, I had learned that the software around me did not constitute something closed up in itself, but instead, a digital material that could be changed, modified, shared, cracked and mostly broken.

Beyond the beautiful aesthetic features that the glitch art represents to me, these artistic practices based on manipulations, remixes, errors and randomness, were always an inevitable technique that I have learned not without having gone through endless reinterpretations and modifications of digital and analog objects, trying always to unlock the digital ghost they have inside.

ATC, a video art piece that I made using the now popular datamosh technique. 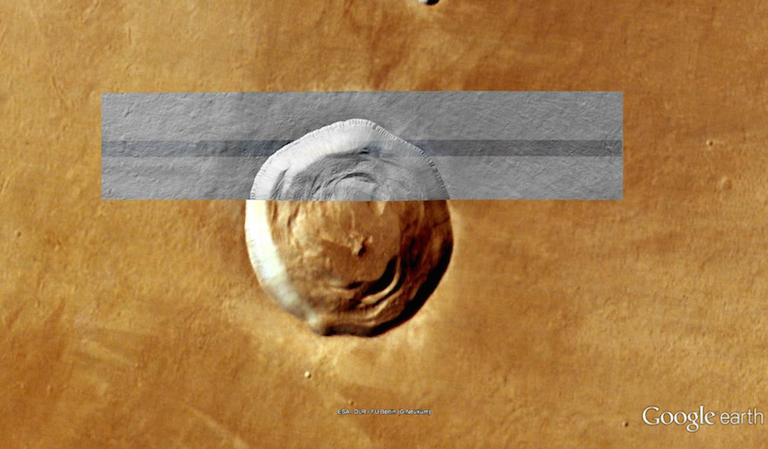 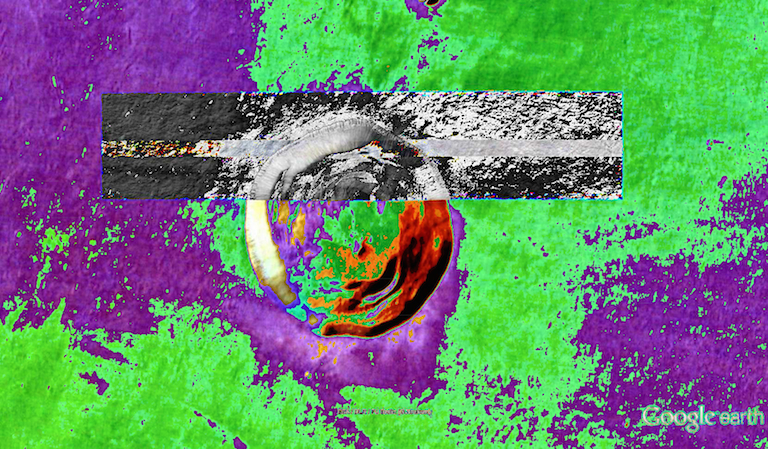 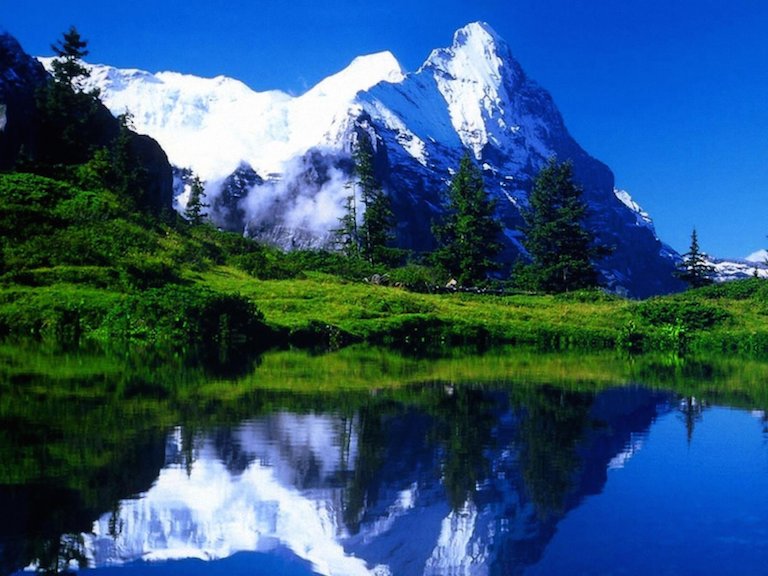 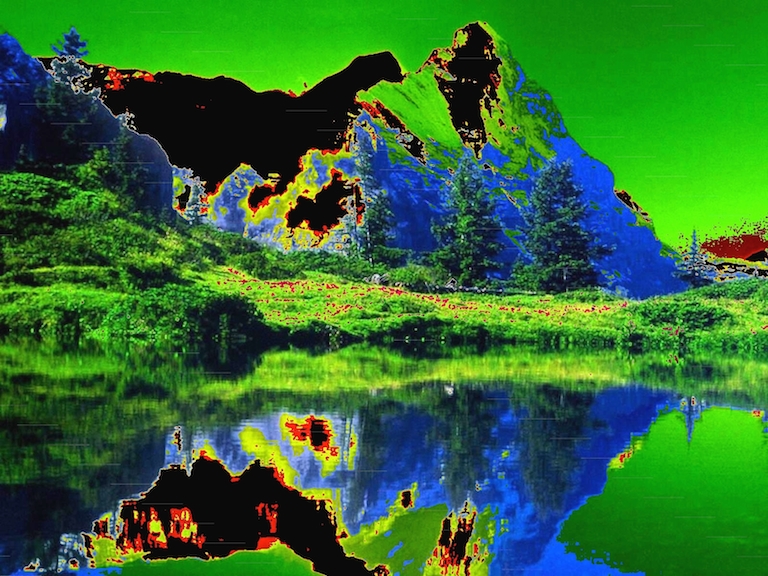 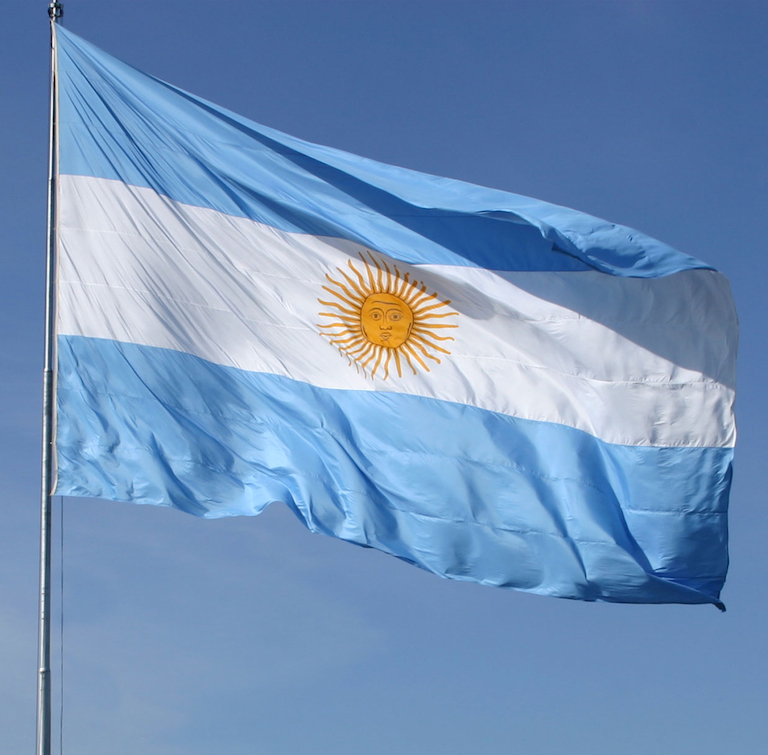 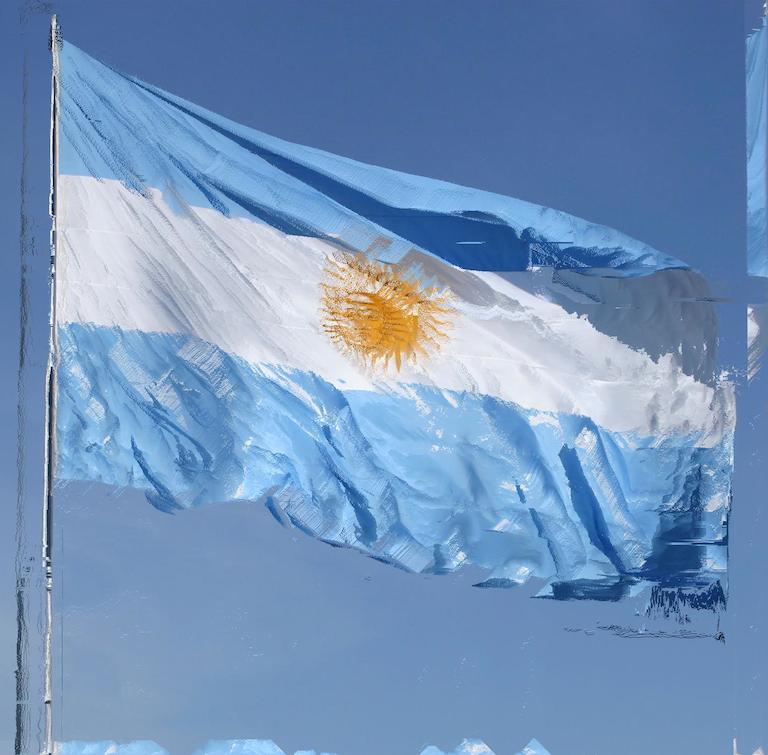 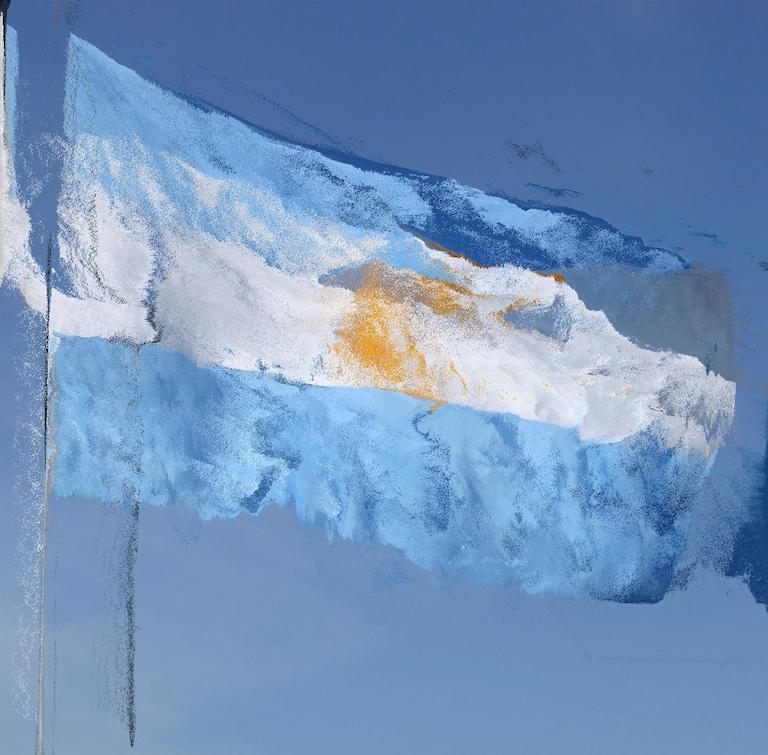 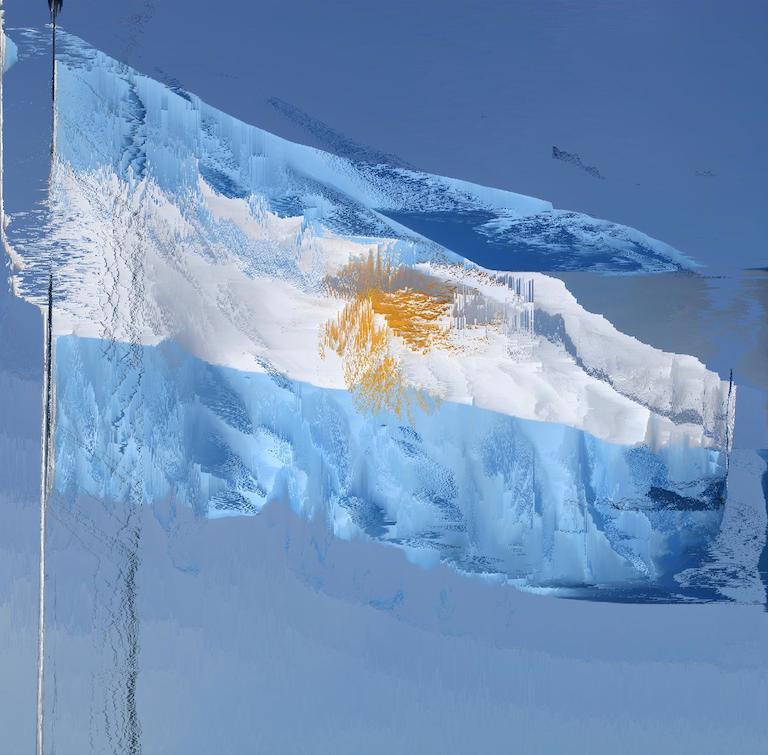 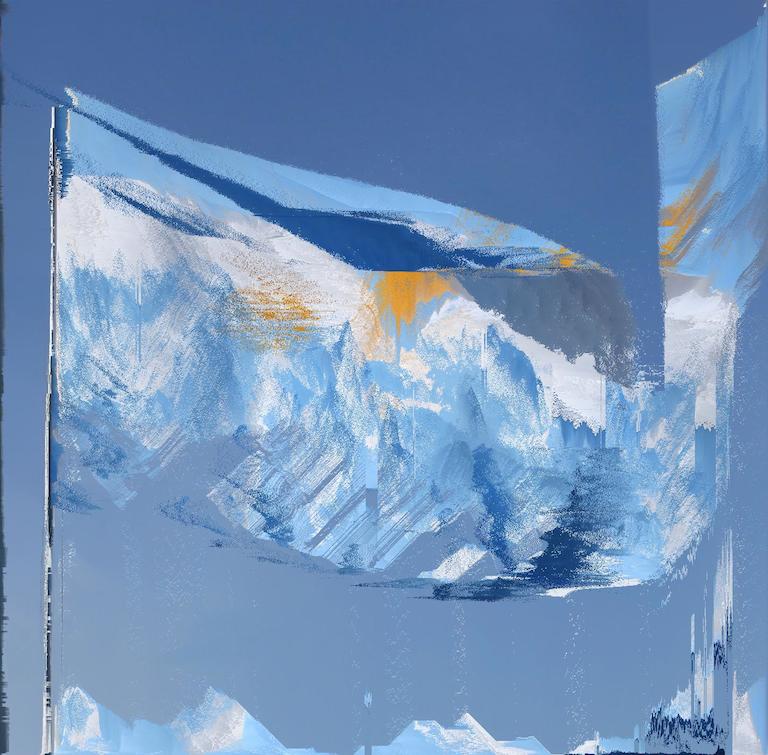 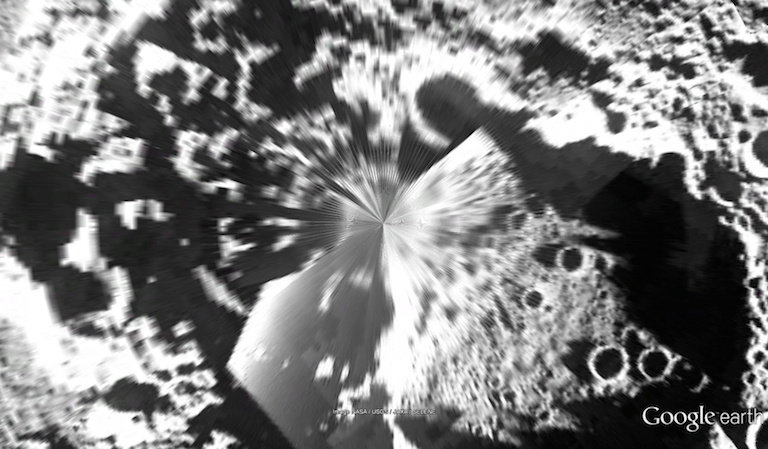 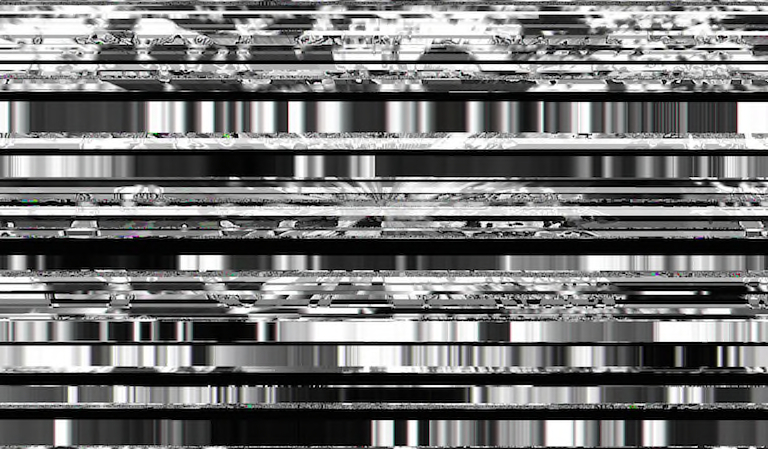 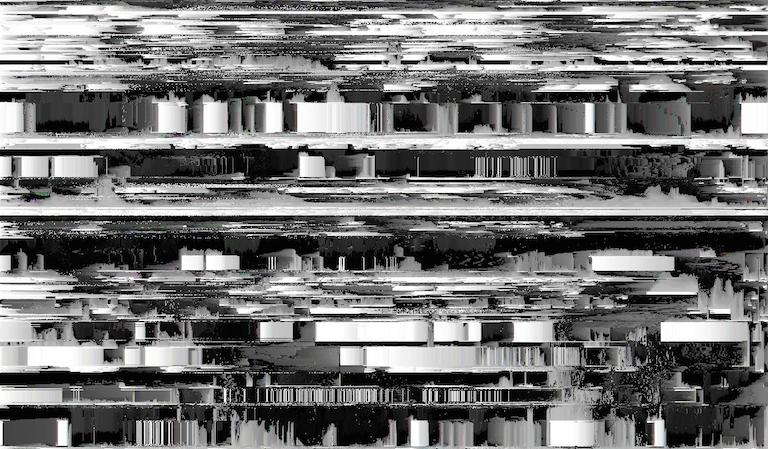 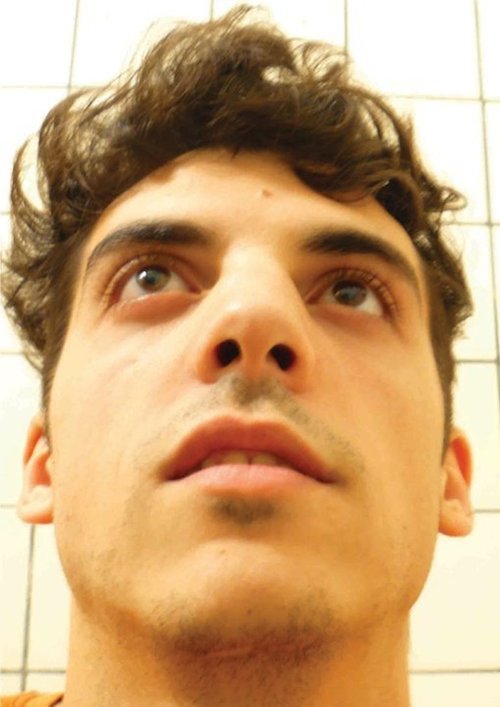 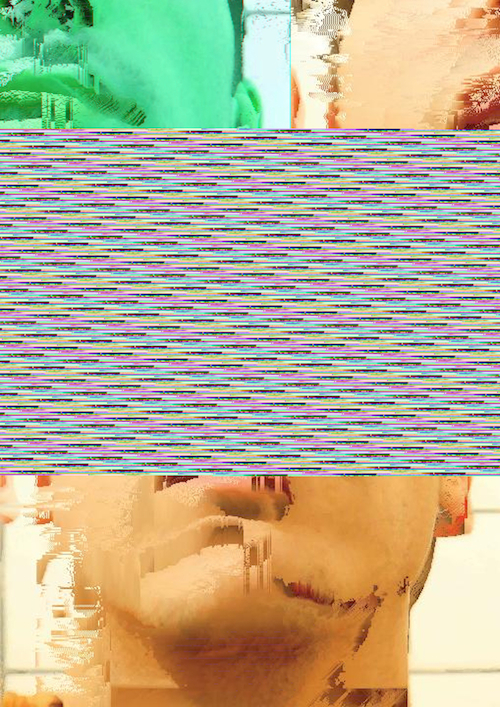 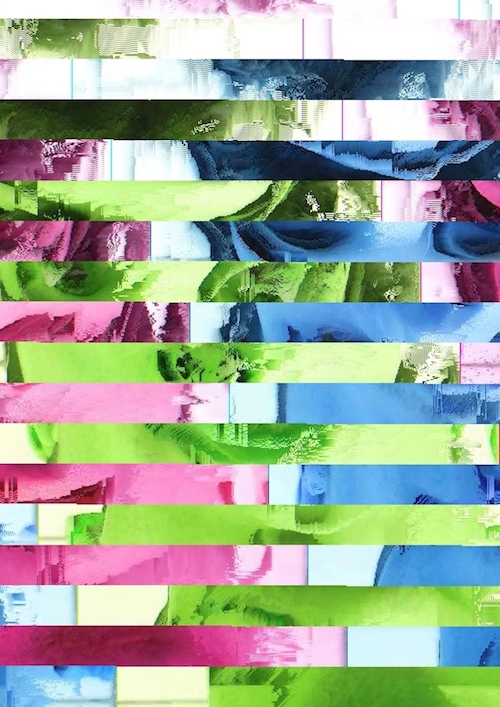 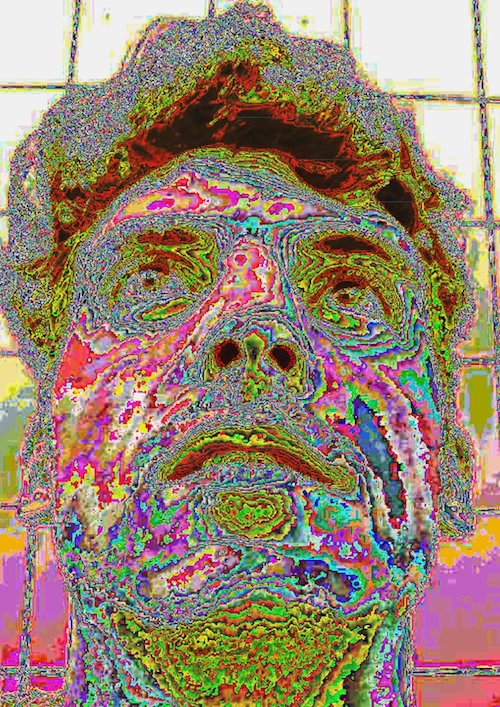 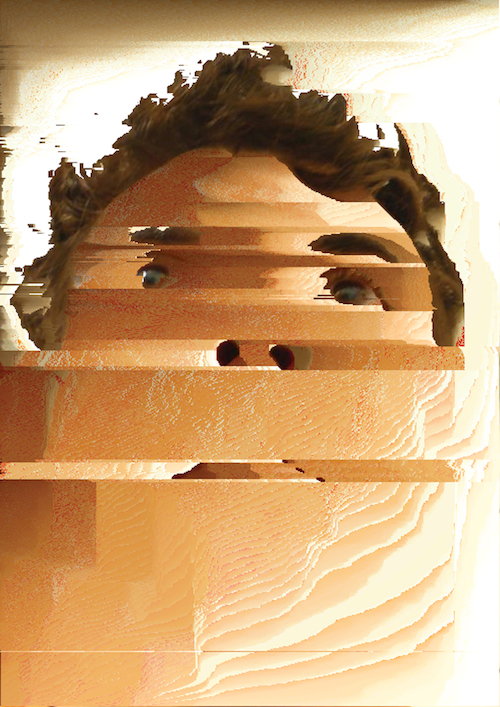 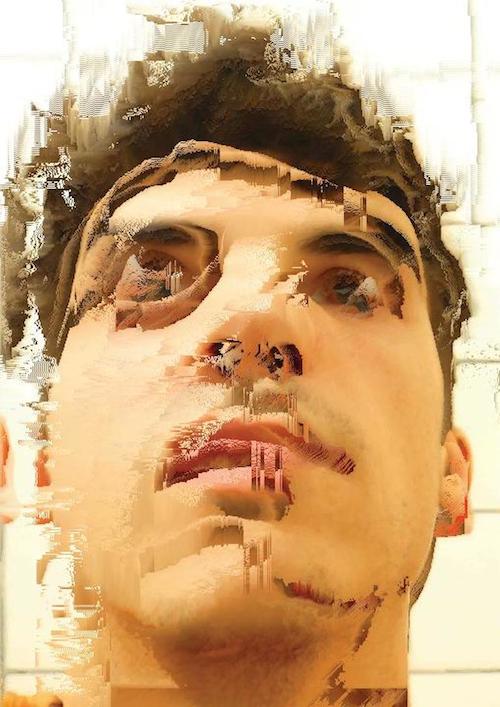