The Dome VR was my first approach to the concept of digital-shamanism using a virtual reality device. This tridimensional work is a kinetic sculpture created and designed to be seen inside VRChat as part of the VR exhibitions supported by the VR art gallery.

VRChat is a free-to-play massively multiplayer online virtual reality video game. It allows players to interact with others as 3D character models. It supports the Oculus Rift, HTC Vive and Windows Mixed Reality headsets, although it can be played without any of them.

VRChat's gameplay is similar to games such as Second Life and Habbo Hotel. Players can create their own instanced worlds in which they can interact with each other through virtual avatars.

One of those worlds was created by the developer Godfrey Meyer aka GM3, who has been organizing multiple art exhibitions that take place in the VR art galleries inside VRChat, curating and selecting digital artworks designed with VR tools such as Unity, Tiltbrush, Blocs and Medium, created by several artist all over the world.

"Our gallery is blurring the line between physical and digital experience. In VR, the possibilities are endless. Here you can connect on personal level with other people who love art, internationally, in a way you have never experienced before. In 360 VR, you can walk around and inspect the amazing works and see things you can only see in VR. With Social VR, the discussion is open, and the conversation is alive about where fine art is headed." 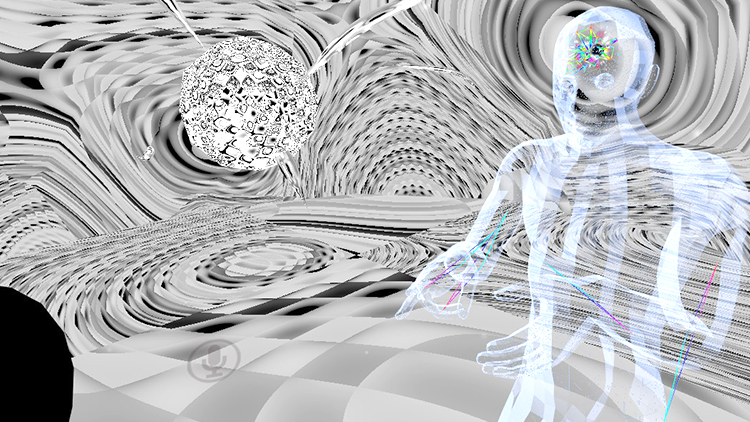 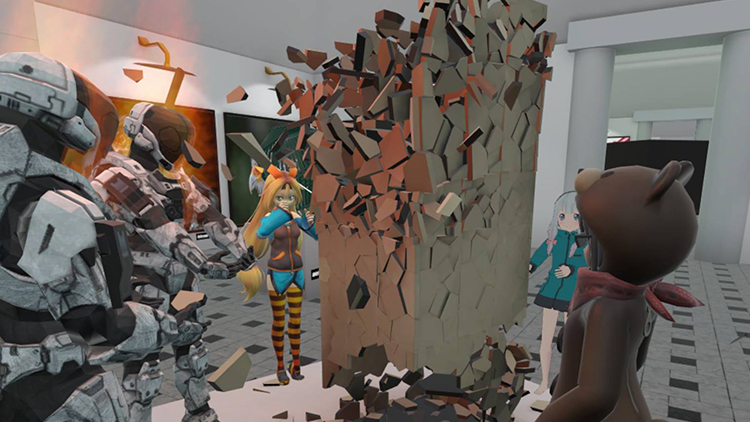 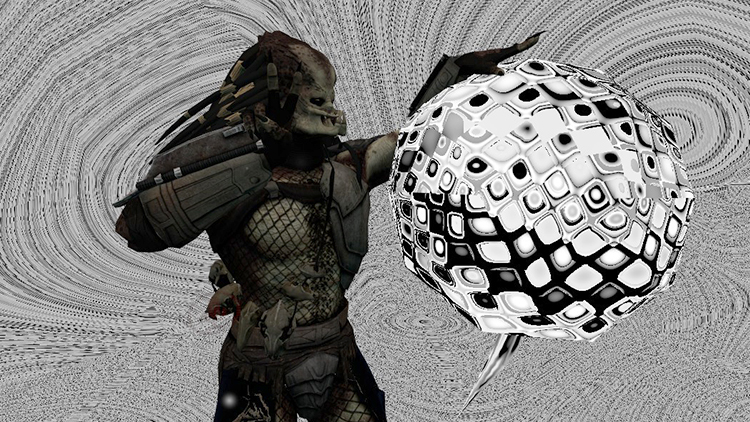 
The gallery button will only work if VRChat has run at least once on your computer.
Click here to download VRChat for the first time.